1. All the Celebrity Cars

You’ll be amazed at how many celebrity cars that this museum holds! From Dolly Parton’s 1997 Cadillac D’Elegance to Elvis Presley’s 1975 Lincoln Continental Mark IV, there are some classics inside the walls of this museum. For sports fans, you’ll want to check out Mike Tyson’s 2000 Lamborghini Diablo VT Roadster. They even got their hands on Michael Jackson’s 1985 Mercedes-Benz 500 SEL. For a small fee, you can even sit inside these cars and snag a few pictures. See what it was like to drive in style with some of the biggest names in Hollywood.

2. The Massive Fast and the Furious Collection If you’re a fan of the Fast and the Furious film franchise, you’re in for a treat at the Hollywood Star Cars Museum! They have cars from almost all 9 films, including fan favorites like the Mitsubishi Eclipse from the original movie and the 1965 Chevy Corvette Stingray from The Fate of the Furious. All of these cars were genuinely used in the production of these movies and are now housed right here in Gatlinburg. If you’re a fan of motorcycles or just like Dwayne “The Rock” Johnson, they even have his 2006 Harley Davidson VRSCR from Fast Five.

One of the coolest parts of this museum is the convenient location. Located right in the heart of downtown Gatlinburg, you’re close to everything when you come to visit these cars. Grab a bite to eat before or after as you’re walking the downtown strip at the Park Grill or Crockett’s Breakfast Camp. You can also check out tons of other downtown attractions like Ripley’s Aquarium of the Smokies. When you visit this museum, you’ll be just a few minutes from our hotel where we offer great rooms and an equally convenient location to all the exciting activities in Gatlinburg. One reason why big groups and families love this museum is because of the reasonable ticket prices. Unlike some other attractions that charge an arm and a leg for admission, tickets to the Hollywood Star Cars Museum are family friendly. Adult tickets only cost $14.99 at the box office and you can save $2 when you order them online. Children 6-12 are $8.99 at the box office and $7.99 online. With a paying adult, children 5 and under can get into the museum free of charge! These prices are perfect for groups looking for some fun in downtown.

Now that you know about all the Hollywood Star Cars Museum has to offer, you can grab your tickets online today! Looking to save money on a few other Gatlinburg attractions? Check out our tickets package and take advantage of some deals when you stay with us. 6 of the Best Things to Do in Gatlinburg in March Top 6 Kid Friendly Things to Do in Gatlinburg 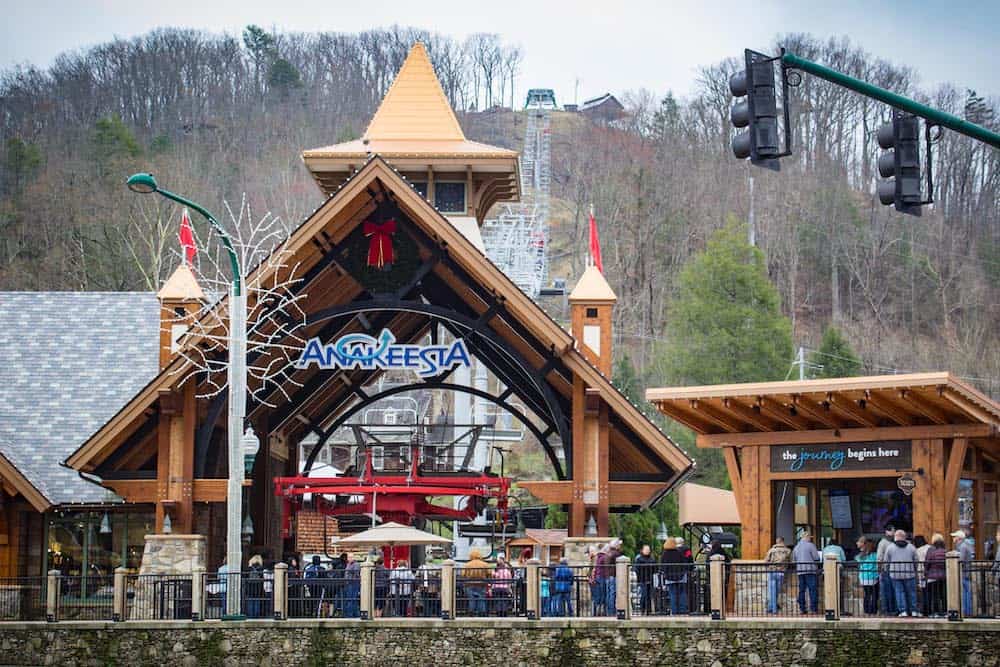 4 Reasons Why You Should Visit Anakeesta in Gatlinburg TN