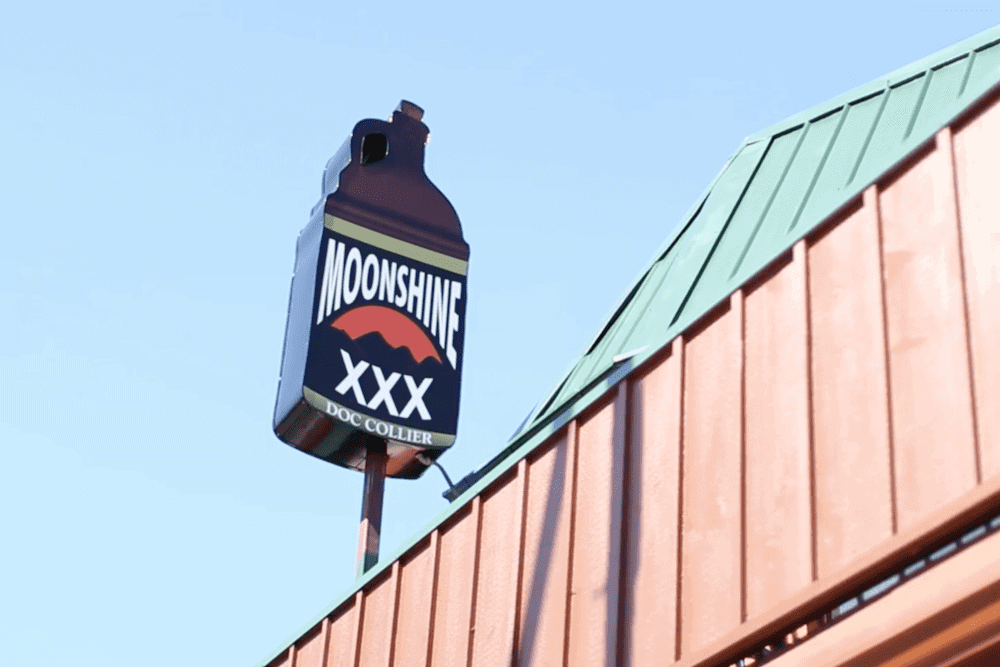 As regular visitors to Gatlinburg, TN are probably aware, our Smoky Mountain city is home to a number of wonderful distilleries where you can try real moonshine! While legal moonshine distilleries are a relatively new development in town, making “white lightnin’” has long been a tradition in East Tennessee, although it hasn’t always been above board. To help spark your interest for your next distillery tour, The Appy Lodge has put together six fun facts about the history of moonshine in Gatlinburg and the Smokies. Origins Across The Pond

In the mid-1700s, many Irish and Scottish immigrants settled in the Smoky Mountains. They brought with them their Celtic music (which later morphed into bluegrass) and their time-honored practice of distilling whiskey. While European whiskey is often made with malted barley or other grains, the settlers in the Smokies used locally grown corn.

When the federal government passed a new $2 per gallon excise tax on whiskey, distillers in the Smoky Mountains were not pleased. This 20 cent increase in the tax was deemed too burdensome and many folks in Appalachia decided not to pay it.

In order to avoid the authorities, distillers would do their work at night, by the light of the moon. Before long, these men were referred to as “moonshiners” and their unaged corn whiskey was called “moonshine.” A number of farmers in the Smokies decided to take up moonshining so they could make some extra money off of their surplus corn. 3. Moonshiners Used to Hide Out in Forbidden Caverns

Today, Forbidden Caverns is a popular attraction in the Smoky Mountains, but many years ago it was a favorite hideout for moonshiners because of its remote location and subterranean lake (from which the distillers got their water). When you tour Forbidden Caverns, your guide will point out an old moonshine still in the cave. Other hotspots for moonshining included Pittman Center, English Mountain, Wears Valley, and Cosby.

4. The Smokies Had Their Own Robin Hood

Lewis Redmond was a legendary moonshiner and Robin Hood-esque figure in the Smokies. He gained notoriety in 1876 when he shot and killed a deputy who tried to arrest him. Redmond spent five years on the lam, hiding out in the mountains and sharing his moonshine money with the locals who supported him. It seemed like Redmond’s goose was cooked when he was arrested in 1881, but he was ultimately pardoned by President Chester A. Arthur and found employment in a government-run distillery in South Carolina.

5. Al Capone May Have Hid His Stash in the Mountains

When Prohibition came into effect in 1920, entrepreneurs (and criminals) all around the country started illegally distilling and selling alcohol. It has been rumored that the infamous mob boss Al Capone stashed his illicit spirits in the Smoky Mountains before transporting them to Chicago. The Smokies certainly would have been a good hiding spot! A change in Tennessee state law in 2009 allowed a number of moonshine distilleries to open up in Gatlinburg. Visitors to these distilleries can sample authentic moonshine for just a $5 tasting fee. Best of all, guests who participate in a tasting receive a $5 coupon that can be applied to any purchase made in the distillery’s gift shop. Today’s moonshine comes in a variety of fun flavors like apple pie, blackberry, pina colada, and even sweet tea. The distilleries in downtown Gatlinburg include:

Where to Stay in Gatlinburg

When you stay at The Appy Lodge, you will be minutes away from all of the best spots for moonshine in Gatlinburg. Situated right on the Parkway, our hotel is near all of the awesome attractions, restaurants, and shops on The Strip. Offering free parking, indoor and outdoor swimming pools, walk-in showers, and complimentary breakfast, The Appy Lodge has everything you need for a phenomenal vacation. To start planning your getaway, browse our selection of hotel rooms! 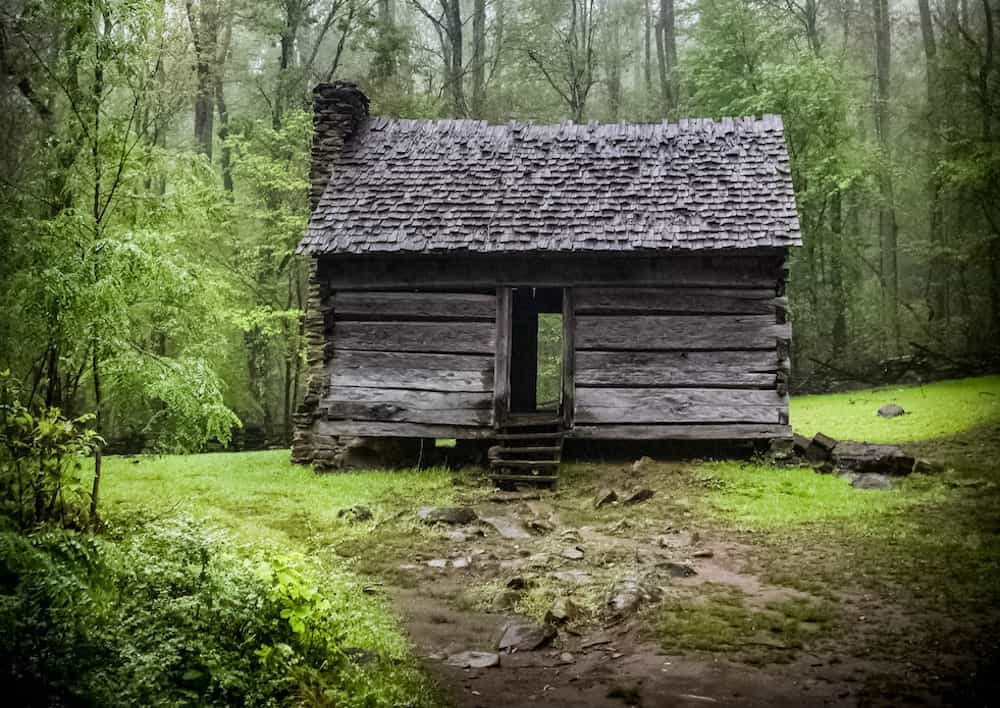 5 Interesting Facts About the History of Gatlinburg 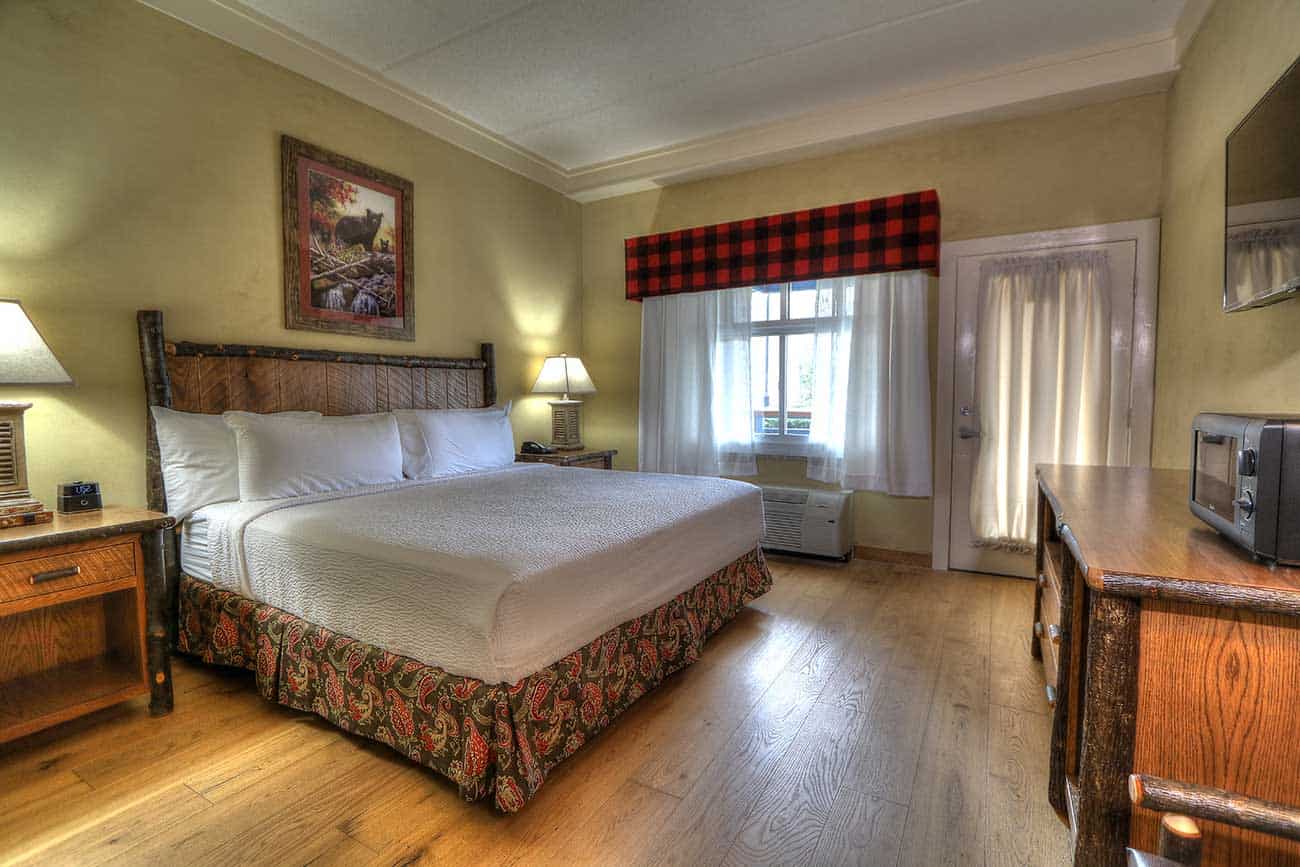 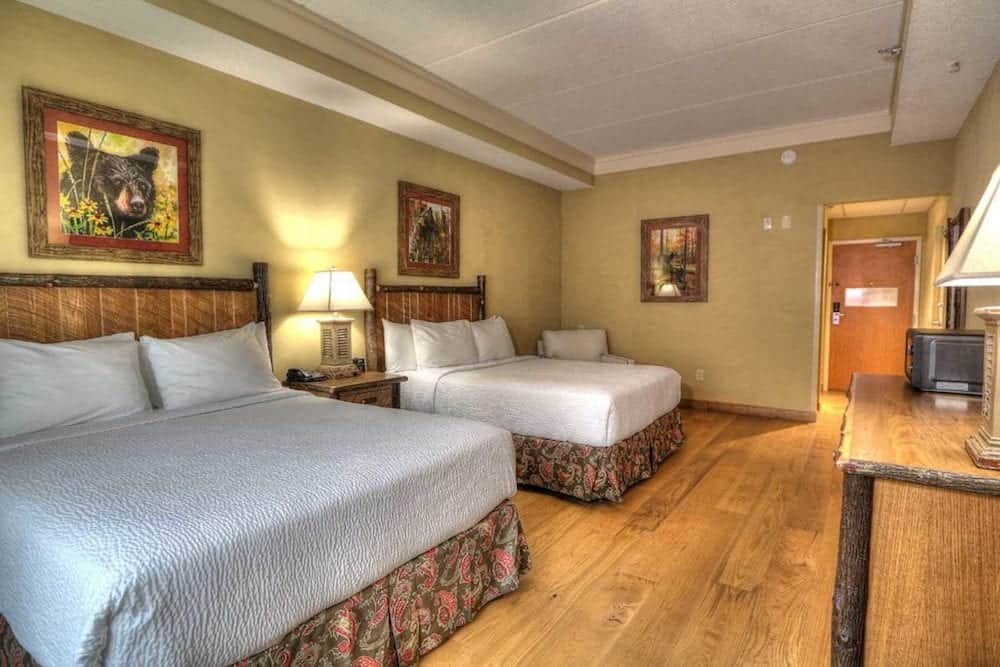 4 of the Best Ways to Save at Our Gatlinburg Hotel The Fascinating History of Gatlinburg